Urbex, Urban exploration, what does it mean?

Let’s take a look at the origins of urbex and the way explorers define it to better understand the scope of the term.

The origins of urbex

The origins of urbex in detail is complicated to trace. But there are significant milestones that should be highlighted.

First, in the 1920s, there was an intellectual, literary and artistic movement characterised by a questioning of all ideological, aesthetic and political conventions and constraints. This is Dada. In 1921 for the first time, members of this group led a group expedition to the church of St. Julien le Pauvre in Paris.

Then, let’s jump back in time to the 1970s. This is where we meet the Suicide Club. Formed in San Francisco, it undertook tours of the city’s tunnels and old hospitals and organised dinners in strange places like the Golden Gate Bridge.

The Suicid Club gave visibility to this new practice. From there, others would take up urbex in different forms. In 1986 in Australia the Cave Clan was created. In 1990 in Russia, the Moscow area explorer Vadim Mikhailov and his fellow underground explorers formed the Diggers of the Underground Planet group.

What was once a marginal practice by a few groups scattered all over the world has become a practice with millions of followers in totally different forms.

If you want more information about the timeline, Infiltration.org has produced a clear and concise one. 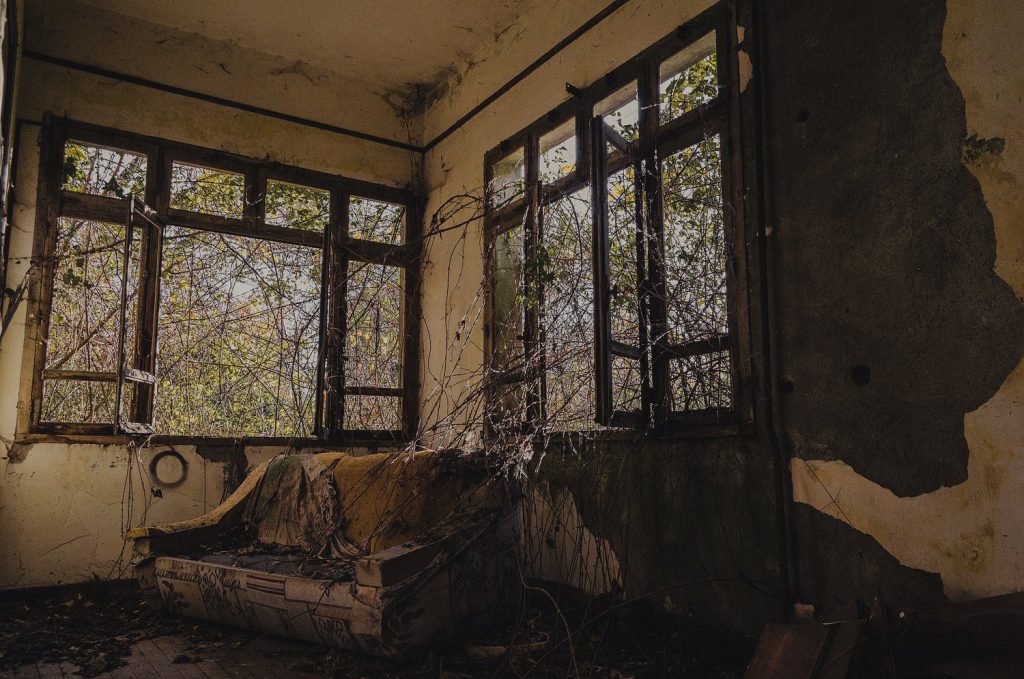 Is there any definition of “Urbex”?

There are as many definitions of urbex as there are explorers. It is not easy to agree on a precise definition, but there are a few that are agreed upon.

Urbex is the exploration of man-made structures, usually abandoned ruins or not usually seen components of the man-made environment. Everything that has been built by humans and abandonned is a playing field for an urban explorer.

“Urban exploration is essentially a way to reach new perspectives on the world around us. It’s looking at a common place with a new look, visiting sites where the majority of people would not think or would not want to go or, perhaps, where they do not think to be allowed to go. It is in fact a term so vast that it can include anything and everything since the visit of the pipes under the city where you grew up until the infiltration of a high-security military complex on a continent foreigner”

A more personal definition would be: The infiltration of abandoned man-made structures and the discovery of a world filled with silence and forgotten treasures. What we like about urbex is the silence that emerges from these places that sometimes seem to have not been visited for years.

Urbex is a spirit more than a practice

Abandoned buildings and other neglected structures are viewed by most people as dark, dangerous or irrelevant places. Why are people exploring these derelict structures? What drives them?

Urban explorers and their motivations

What drives explorers to visit derelict places is not uniform. Not everyone goes there for the same reasons. If you were to ask the question why you explore these derelict structures, there is no single answer.

First, there are the photo enthusiasts. Whether it’s for the love of photography or the desire to shine on social media, they are the ones who are primarily drawn to urbex to bring back the majestic evidence of a forgotten past. There are those who love history, who will not be able to explore without knowing the tumultuous past or not of the place, and who will find themselves for example walking through the maze of tunnels of the Maginot Line. Speaking of which, we have a special map of the Maginot Line with many gps points to explore this abandoned military structure.

There are also people who like to be thrilled. Walking through old sanatoriums or psychiatric asylums is an experience they particularly like. Personally, it reminds me of the “Chair de poule” books of my childhood. A good breeding ground for the desire for thrills.

So there is a good diversity in the explorer’s profile. From photographers to Youtubers, and even simple travellers, many people fall into the trap of urbex.

The attraction of these places is almost mystical for some. It is like going to church on Sunday for a Catholic. Some would not miss this weekly appointment for anything in the world. 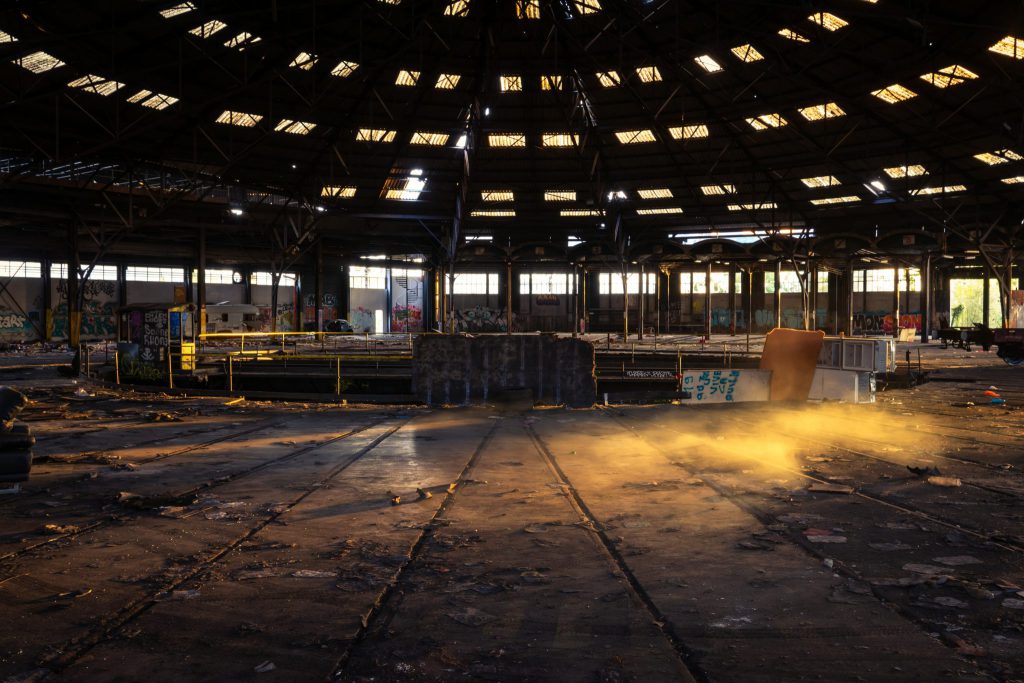 In the 1990s, the growing (but still timid) popularity of urbex led to the emergence of a code of ethics. The urbex purists of the time advocated only trespassing, not breaking and entering. This meant that using wire cutters to cut a hole in a fence, break windows or break down doors was unethical. It was also in the 1990s that the well-known “leave nothing but footprints” rule was introduced.

This “code of ethics” was then expanded, and today we talk about the rules of urbex, which I invite you to discover. It is a moral code, which explorers decide whether or not to follow. With the arrival of the internet, this code is spreading everywhere. Today urbex is an international movement, we could almost talk about a culture. There are many books, documentaries, and even legends, whether they are people or stories.

We hope you know more about urbex after this article. What we talked here is common sense right? Share with us in the comment space below what do you think about that.

We use cookies on our website to give you the most relevant experience by remembering your preferences and repeat visits. By clicking “Accept All”, you consent to the use of ALL the cookies. However, you may visit "Cookie Settings" to provide a controlled consent.
Cookie SettingsAccept All
Manage consent

This website uses cookies to improve your experience while you navigate through the website. Out of these, the cookies that are categorized as necessary are stored on your browser as they are essential for the working of basic functionalities of the website. We also use third-party cookies that help us analyze and understand how you use this website. These cookies will be stored in your browser only with your consent. You also have the option to opt-out of these cookies. But opting out of some of these cookies may affect your browsing experience.
Necessary Always Enabled
Necessary cookies are absolutely essential for the website to function properly. This category only includes cookies that ensures basic functionalities and security features of the website. These cookies do not store any personal information.
Non-necessary
Any cookies that may not be particularly necessary for the website to function and is used specifically to collect user personal data via analytics, ads, other embedded contents are termed as non-necessary cookies. It is mandatory to procure user consent prior to running these cookies on your website.
SAVE & ACCEPT