Urbex is the exploration of man-made structures, usually abandoned ruins or not usually seen components of the man-made environment. Everything that has been built by humans and abandonned is a playing field for an urban explorer.

A more personal definition would be simply the exploration of abandoned places. What we like about urbex is the silence that emerges from these places that sometimes seem to have not been visited for years.

“Urban exploration is essentially a way to reach new perspectives on the world around us. It’s looking at a common place with a new look, visiting sites where the majority of people would not think or would not want to go or, perhaps, where they do not think to be allowed to go. It is in fact a term so vast that it can include anything and everything since the visit of the pipes under the city where you grew up until the infiltration of a high-security military complex on a continent foreigner” 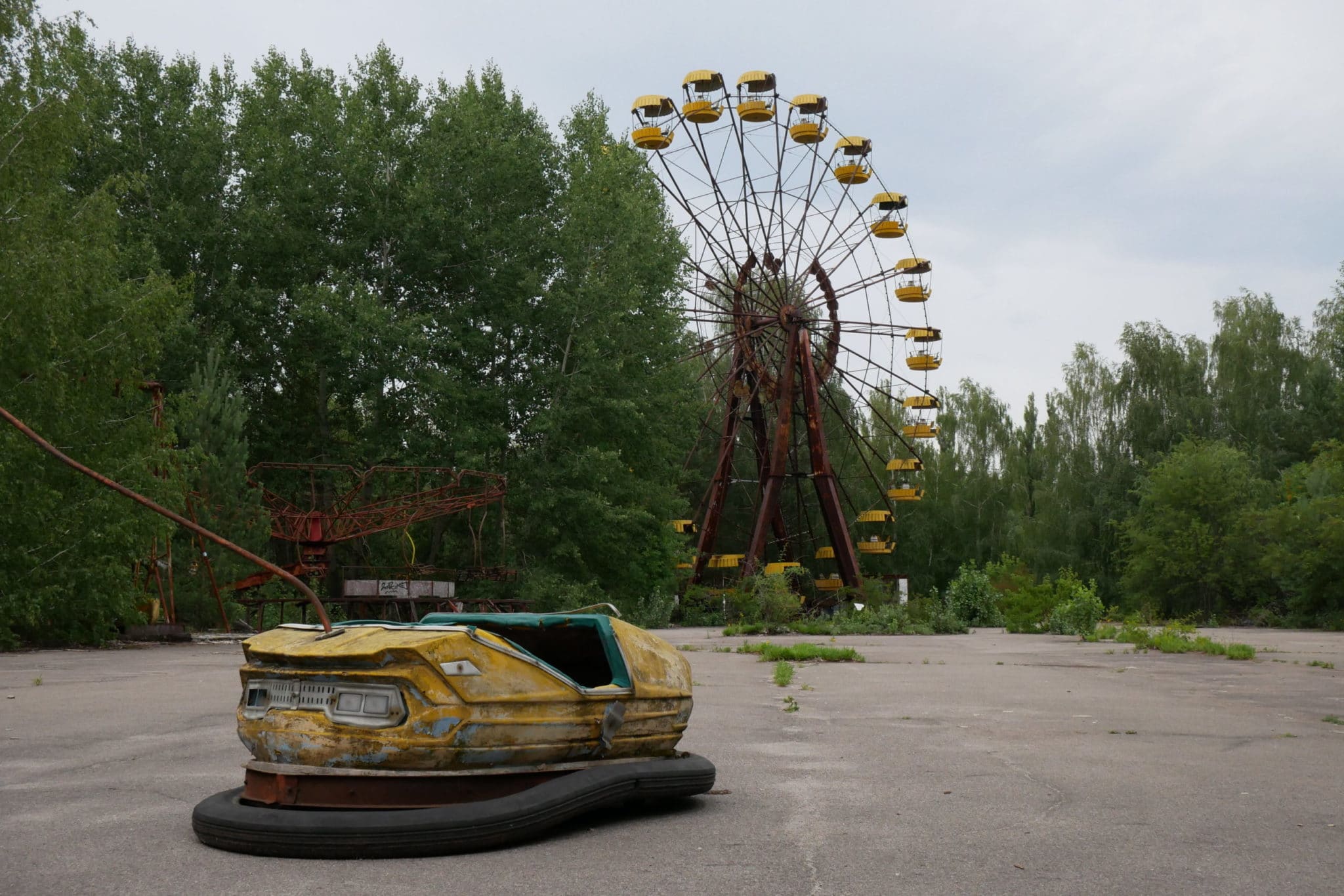 It is a practice much appreciated by photography lovers and artistic content creators in general. 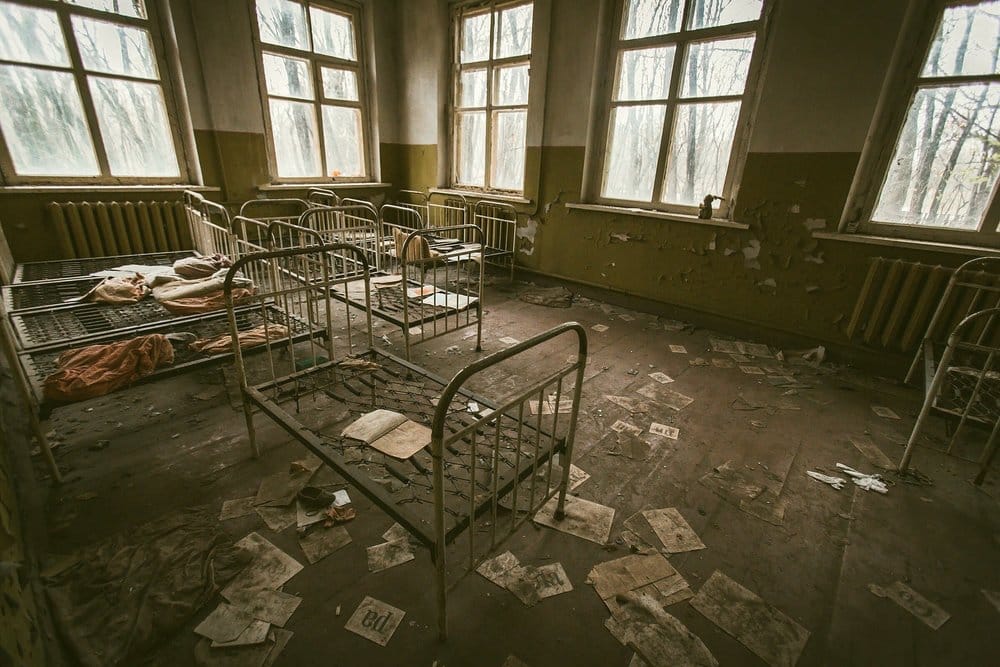 But also by sunday’s explorers, lovers of unexpected rides and fans of sensations by praticing by night or underground ! 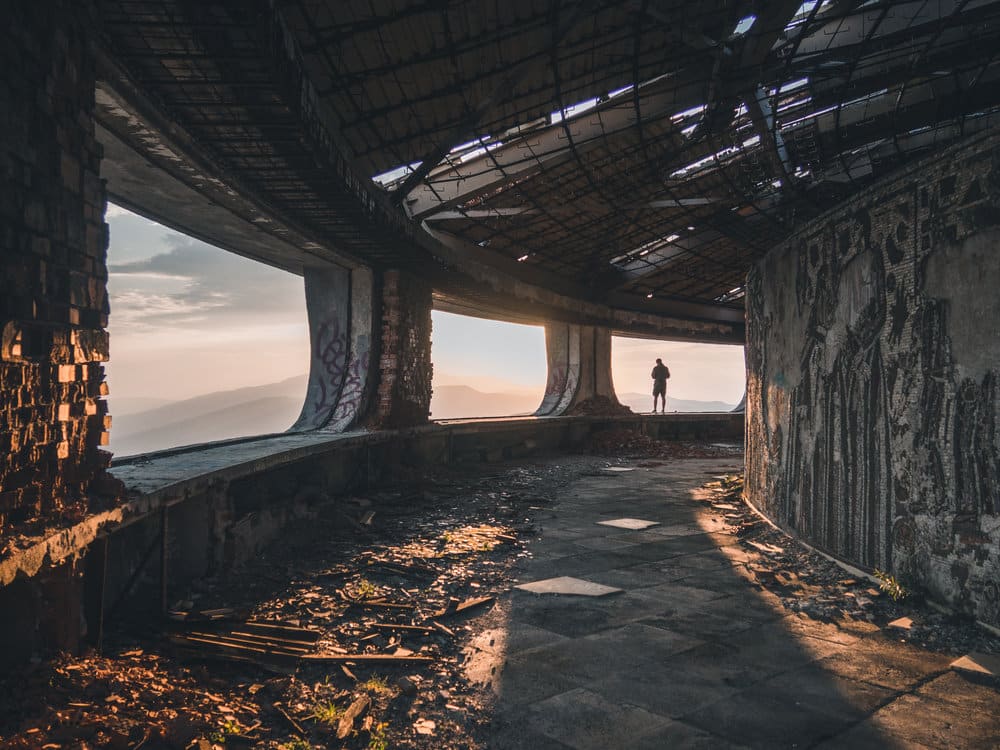 And finally, by all people who love history and space-time travel

COORDINATES
MAPS
We use cookies on our website to give you the most relevant experience by remembering your preferences and repeat visits. By clicking “Accept All”, you consent to the use of ALL the cookies. However, you may visit "Cookie Settings" to provide a controlled consent.
Cookie SettingsAccept All
Manage consent

This website uses cookies to improve your experience while you navigate through the website. Out of these, the cookies that are categorized as necessary are stored on your browser as they are essential for the working of basic functionalities of the website. We also use third-party cookies that help us analyze and understand how you use this website. These cookies will be stored in your browser only with your consent. You also have the option to opt-out of these cookies. But opting out of some of these cookies may affect your browsing experience.
Necessary Always Enabled
Necessary cookies are absolutely essential for the website to function properly. This category only includes cookies that ensures basic functionalities and security features of the website. These cookies do not store any personal information.
Non-necessary
Any cookies that may not be particularly necessary for the website to function and is used specifically to collect user personal data via analytics, ads, other embedded contents are termed as non-necessary cookies. It is mandatory to procure user consent prior to running these cookies on your website.
SAVE & ACCEPT